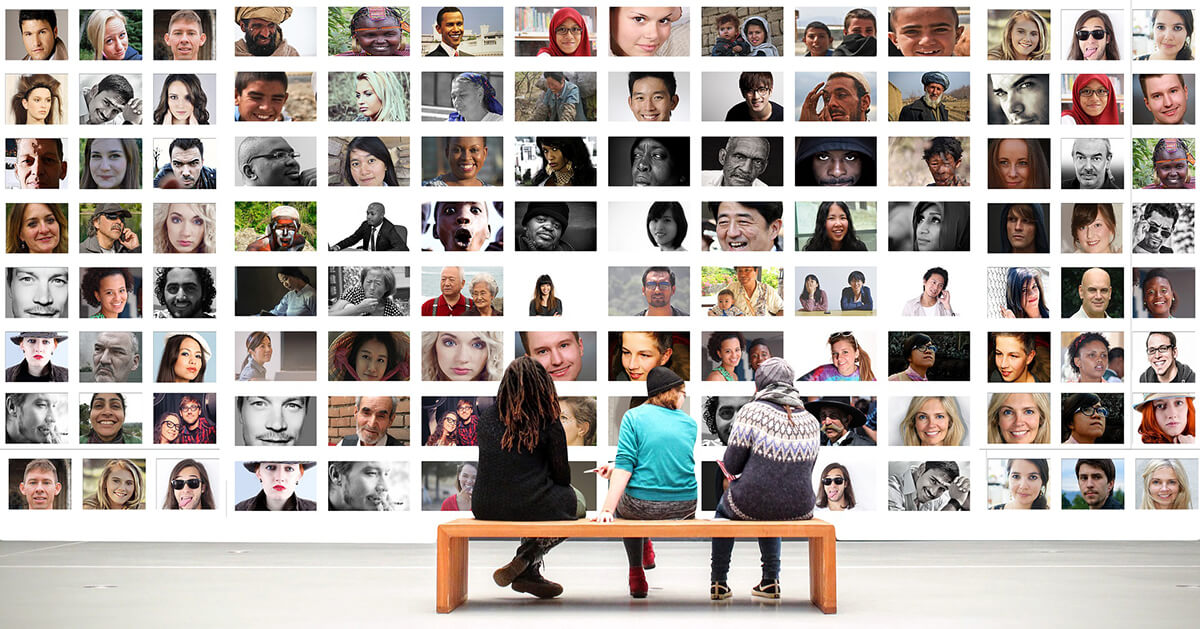 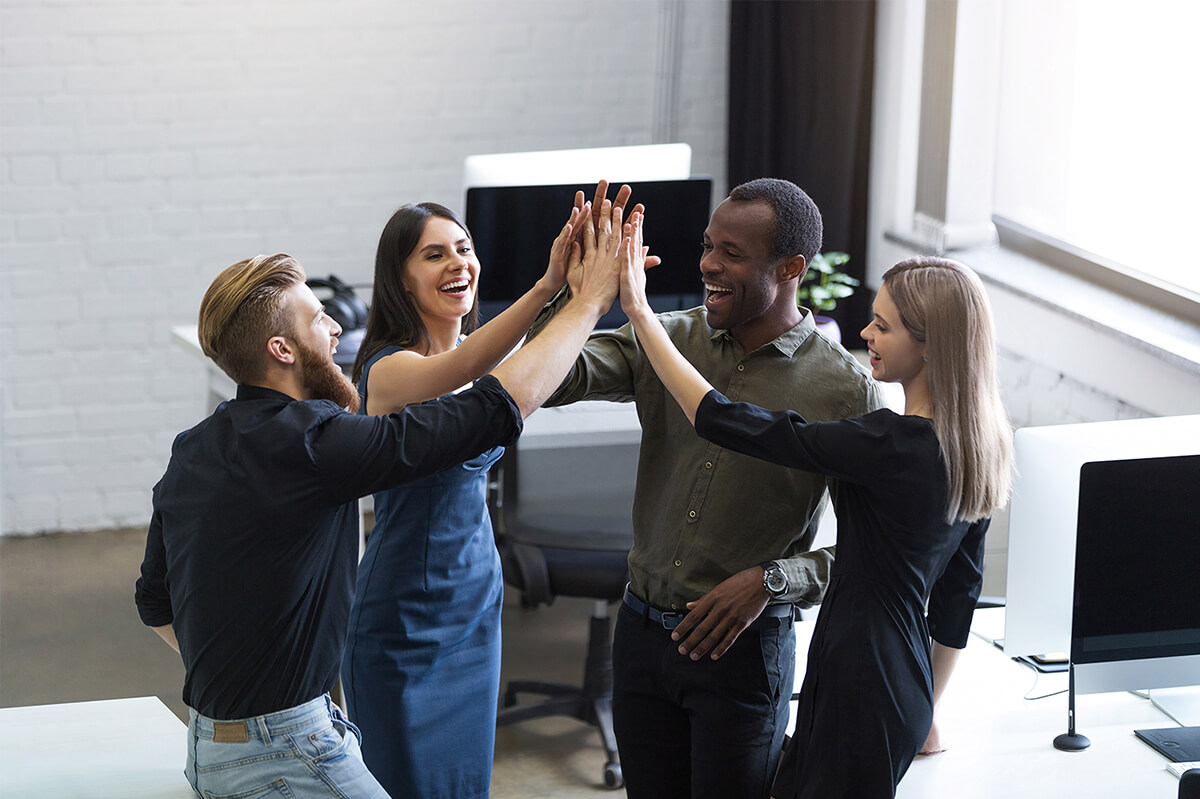 It falls upon the European Union, within the scope of its powers, to promote equality and diversity, fundamental values of the European project and of the Social Rights of Citizens, as set out in the Treaties and other significant documents.

In the business world we can only achieve our full potential if we include a dimension of acceptance and inclusion of all the diversity of our talents and if we ensure that equality is a daily practice of the institutions.

In line with these reflection, and fully aware of the importance of advancing to the formalisation of a set of commitments that will give centre stage to the strategies already followed internally, the Administration of COFAC - Cooperativa de Formação e Animação Cultural CRL, founding body, promoted the creation of the taskforce with the mission of taking the necessary steps for the preparation of the Gender and Diversity Plan of the Ensino Lusófona institutions, as well as developing a series of initiatives that aim to lay the foundations for the creation of a Lusophone, scientific and academic community active in these dimensions, and that intersect with the European and international values of promoting and boosting the implementation of practices of equal opportunity, gender equity and diversity in the area of science and higher education.

This work is being done in line with the goals set out in the European Agenda/Horizon Europe and the UN’s 2030 Agenda for Sustainable Development, namely in the areas of Quality Education (Goal 4), Gender Equality (Goal 5) and Reduced Inequalities (Goal 10), and promotion of consistent social impact, while not forgetting the guidelines of the National Strategy for Equality and Non-Discrimination 2018-2030, laid down in Resolution of the Council of Ministers 61/2018, “3 em Linha” [Aligned 3] - Programme for the reconciliation of professional, personal and family life 2018-2019, and Law 134/99, of 28 August, that sets out the legal framework for the prevention, prohibition and fight against discrimination. 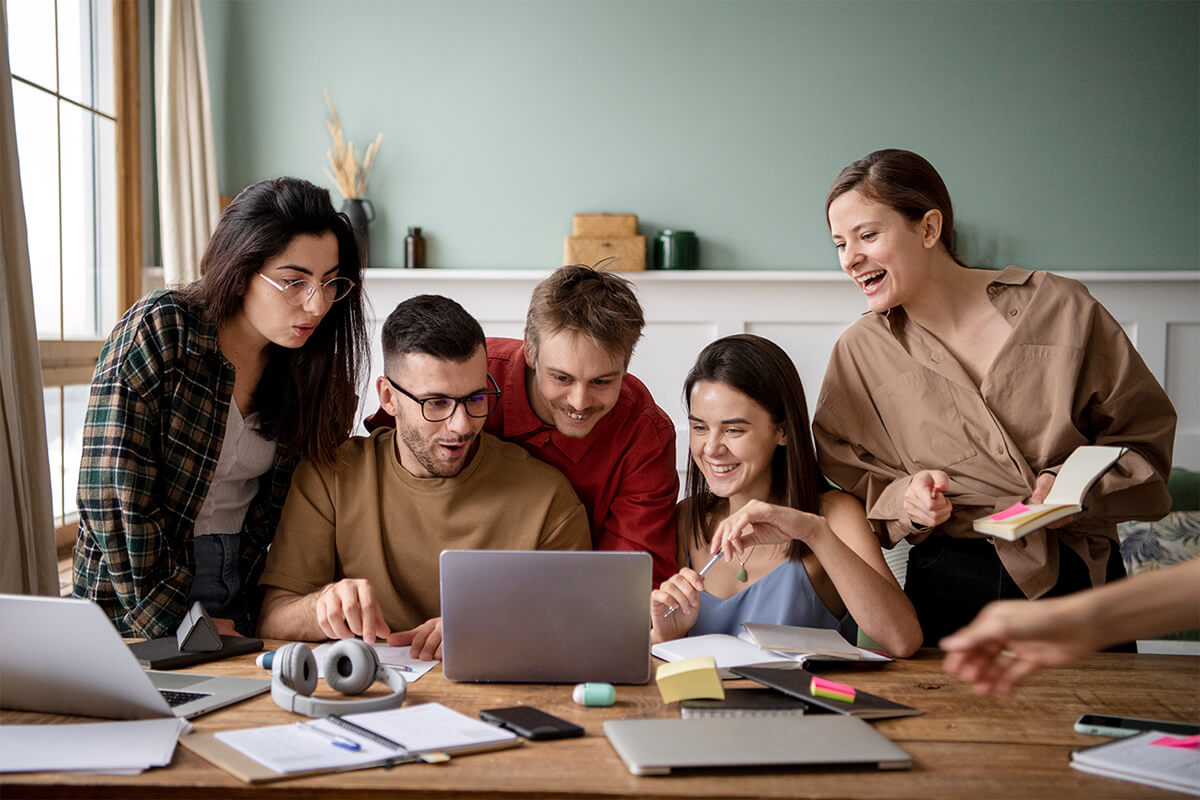 Axes of Analysis and Intervention

Over the years, COFAC has carried out a range of activities, from the creation of support infrastructures, for example to the family, to the implementation of research projects as well as inclusive educational practices. This Plan aims to reinforce these steps taken and also propose the creation of new and differentiated responses in line with the expressions of shortcomings evidenced by the main stakeholders.

Thus, the focus of intervention in the construction and adoption of the Gender and Diversity Plan for the higher education entities of the Lusófona Group comprehends five axes identified as priority and central, at national, European and international levels:

The first Gender and Diversity Plan for the Ensino Lusófona institutions (2021-2027) derives from the entity’s diagnosis, and is a key milestone for the promotion of gender equity and diversity. It is based on five axes considered to be the priority in terms of the commitments to be taken on in this field.